I must be getting better with remembering to take pictures of Remmy when I travel because I have enough to split “Germany” into two posts. 🙂 The above picture is Remmy’s first picture in Germany, he’s sitting on top of my suitcase in the Frankfurt airport. (I traveled to Germany in Aug./Sept. 2011).

On the Rhine River. 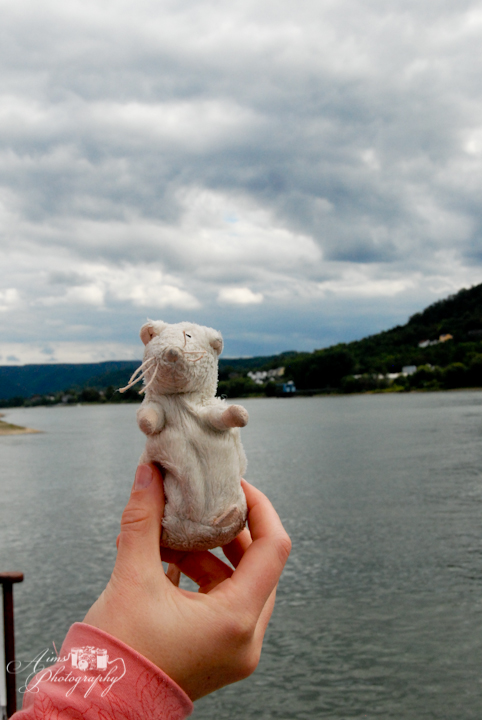 At the Deutsches Eck, in Koblenz where the Moselle and Rhine River’s meet. 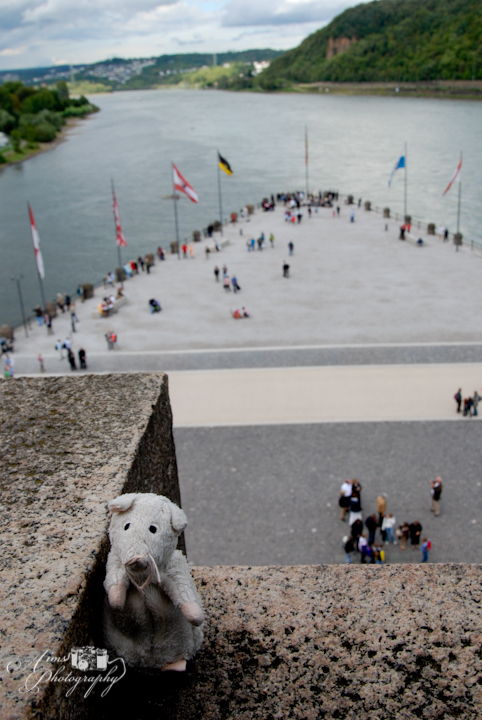 Still the at the Deutsches Eck.  With statue of the German Emperor, William 1 (William the Great) in the backround.

In Autostadt, the Volkswagen Plant in Wolfsburg, Germany. One of the famous VW towers in the backround. 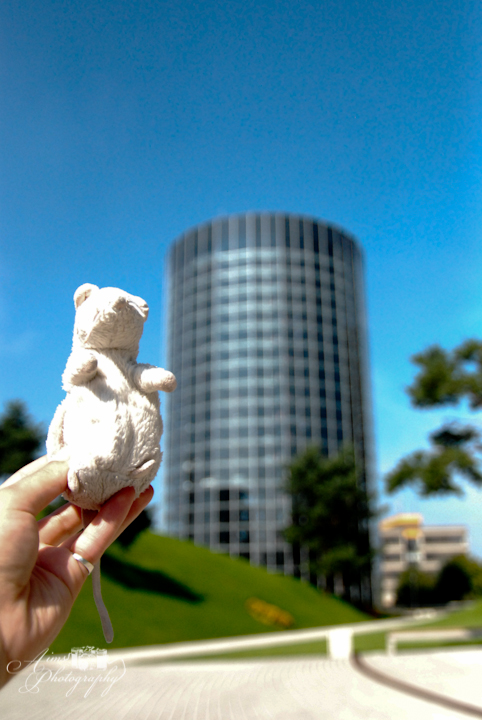 When your last name is a German word… it’s amusing to see it on a bottle of shampoo… 100% Glanz, I think yes!

One of the warmer days we were there, we went to (their version) of the beach. Remmy came too. 🙂 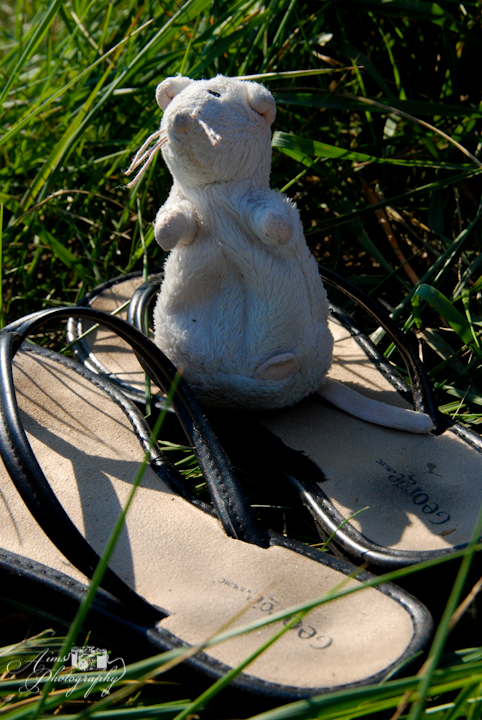 Next week, Remmy in Berlin.

View all posts by aimsphotos